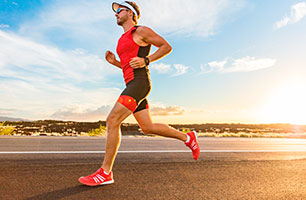 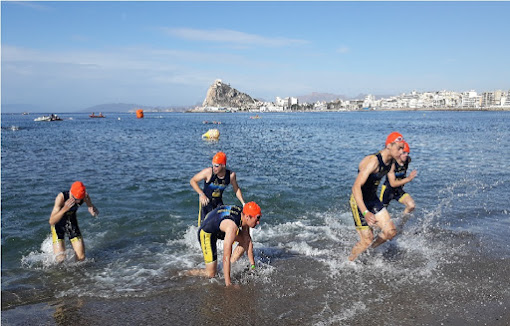 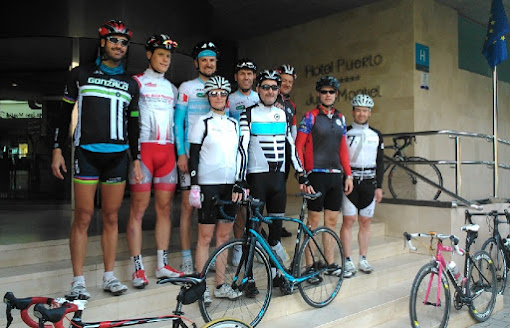 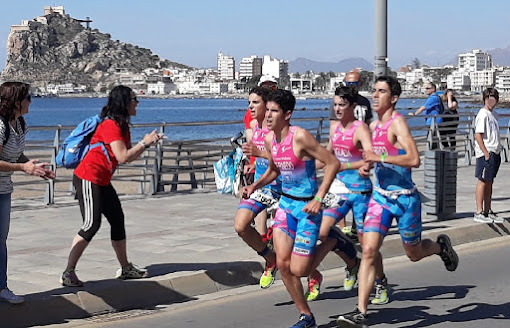 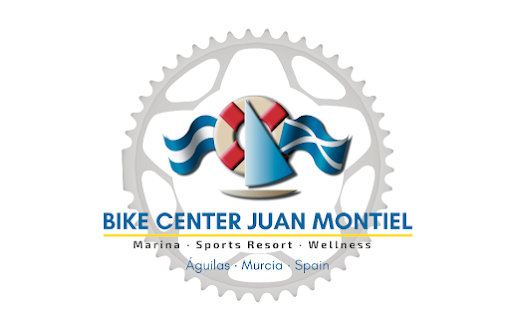 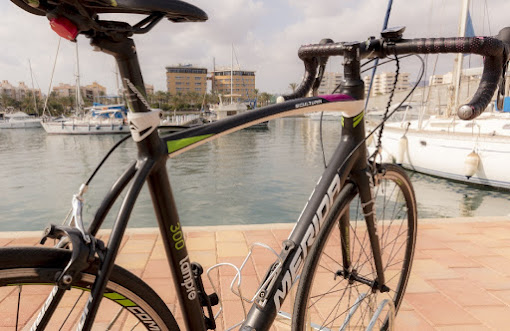 The town of Águilas stands as a nerve center for one of the best areas for triathlon, hosting the Spanish Triathlon and Duathlon Championships.

The excellent location of Hotel Puerto Juan Montiel offers easy access to both flat and mountain routes and the possibility of swimming in open water in our circuit of buoys and urban circuits marked in for official tests at regional and national level.

Bike Center Juan Montiel
The BIKE CENTER JUAN MONTIEL is a specific center designed for triathletes and bicycle lovers, which has all the facilities for the amateur and elite sportsman with everything necessary to get the most out of the stay. Our complete facilities, qualified personnel and experience in sports tourism make us the perfect destination for demanding cyclists.

Being Bikefriendly means having a seal of quality granted to accommodations specialized in welcoming people who want to enjoy their vacations by bicycle. It guarantees a satisfactory and full stay towards the tourist fan of the bicycle. With Bikefriendly you can be sure that our facilities are the best for your bicycle holidays: workshop, bike storage, space for cleaning, sports / mechanical advice, shop and the possibility of renting different types of bicycles ...

On the seafront, next to the Hotel Puerto Juan Montiel ****

Offer of activities for cyclists and companions

Possibility of carrying out different sports activities, both indoor and outdoor, with aquatic activities that take place in the facilities and surroundings of the Puerto Montt Juan Montiel, located a few meters from the hotel: kayak, jetsky, surfing, sailing, diving, boat rental with and without skipper, paddle sup, ...

SOME OF OUR AMBASSADORS

Non Stanford: British athlete who competed in triathlon, 1 winner of a gold medal in the 2013 Triathlon World Championships.

The Ireland Triathlon Team has enjoyed our facilities and services.

Discover all the activities you can enjoy at Hotel Juan Montiel and decide to pay us a visit.
See more

Travelling as a group? Find out more about our special rates. Going on holiday with great company can be even cheaper.
See more

Consult our special business rates. We offer solutions for all kinds of meetings.
See more

BOOK AT THE BEST PRICE