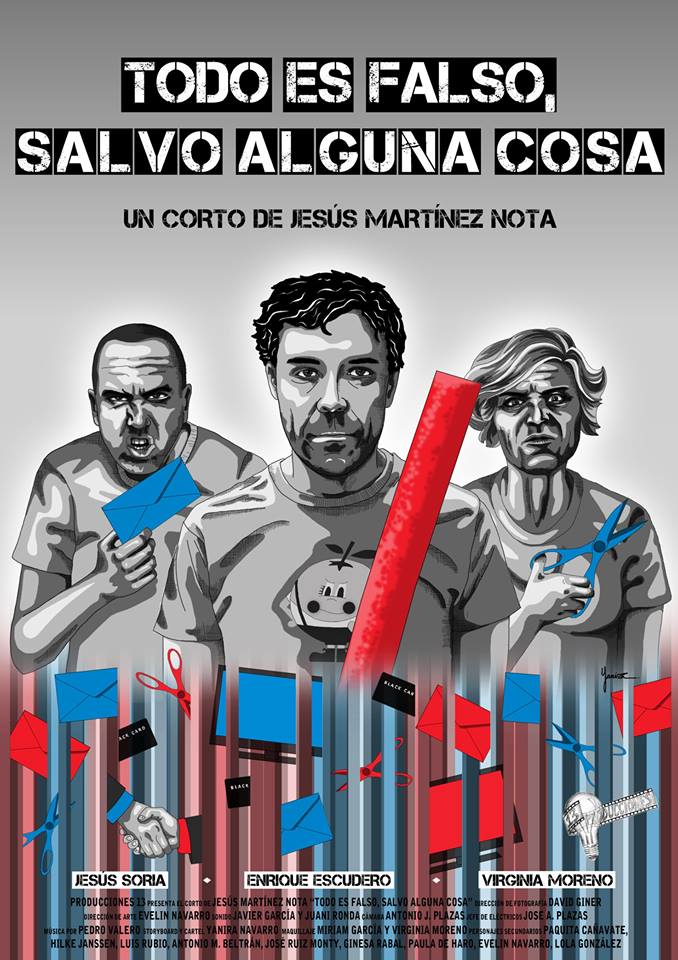 The short film "Everything is false, unless something" Lorca Jesús Martínez Note has been selected for the prestigious "XVIII Malaga Film Festival" in its official section. The screening of the short will take place on April 18 at 21:30 pm in the Malaga Film Albéniz. Part of the short was shot in the premises of Hotel Puerto Juan Montiel few months ago. We wish the director and the team luck and success. http://festivaldemalaga.com/secciones/cortometrajes/cortometrajes-seccion-oficial/pagina7
|

Discover all the activities you can enjoy at Hotel Juan Montiel and decide to pay us a visit.
See more

Travelling as a group? Find out more about our special rates. Going on holiday with great company can be even cheaper.
See more

Consult our special business rates. We offer solutions for all kinds of meetings.
See more

BOOK AT THE BEST PRICE